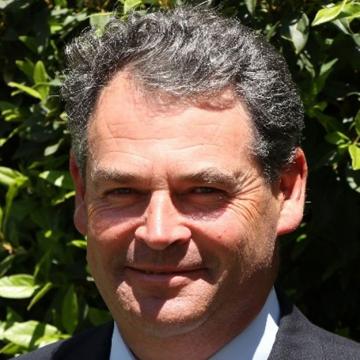 Bill is based in Singleton, in the Hunter Valley of New South Wales. Bill, with his wife Robyn and 3 children; Kate, Tom and Abbott, run a stud and commercial based cattle operation on 5,000 acres with the property “Myrallie” being in the family since the mid 1830’s.

In 1984 he worked with PDA Wright and Sons prior to returning home.

Bill has been on the NSW Farmers Executive Committee since 2014 and is a director of the Cattle Disease Contingency Fund.

Bill is Treasurer of NAA (Local Show Society), past Vice President of NAA and currently Secretary to the Hunter Group of Shows.

Other past positions held: