Momentum is growing globally around the concept that methane emissions from livestock are different to CO2 emissions from fossil fuels. Scientists agree that emissions from grazing livestock are part of a natural carbon cycle that emits little more carbon than is taken in by the plants that the cattle graze on. A key international scientist that has been ‘Rethinking Methane’ and its contribution to global warming is Dr Frank Mitloehner of the CLEAR Centre at UC Davis who explains this process in a way that makes enormous amounts of sense. In November 2020, Cattle Council asked Dr Frank to explain the carbon cycle that exists in livestock production systems to our members and industry leaders. This was followed up with a series of presentations by Dr Frank at Beef 2021 which has further grown interest in this discussion.

Cattle Council has been leading a narrative on alternative climate metrics bringing together industry, government and the scientific community.  The internationally agreed standard metric for reporting of greenhouse gas emissions is known as Global Warming Potential-100 (GWP100) – which compares the global warming impacts of different gases relative to carbon dioxide. GWP100 is widely acknowledged by scientists to have shortcomings when used to measure the warming impact of short-lived GHGs like methane. Methane is a more potent greenhouse gas (GHG) than CO2, but it has a shorter atmospheric lifespan (around 12 years), thus its relative climate impact reduces significantly over time.

In particular, Cattle Council has focused on Global Warming Potential-Star (GWP*) model. GWP* has received a positive response from beef industries globally, as it provides a more accurate measure of the behaviour of methane in the atmosphere. Other alternative metrics are also being considered in a comparative study being undertaken by CSIRO on behalf of the industry.

Cattle Council kicked off this discussion in Australia with a series of webinars on GWP* in mid-2020 and made a series of media releases to get the discussion started in the public sphere.

Cattle Council’s primary objective in these discussions has always been to understand our industry’s contribution to global warming in the most accurate way. The beef industry is committed to being part of the solution to climate change and reaching our Carbon Neutral by 2030 target.

For more information on Cattle Council’s climate policies or to request links to the recordings of our webinars please email environment@cattlecouncil.com.au 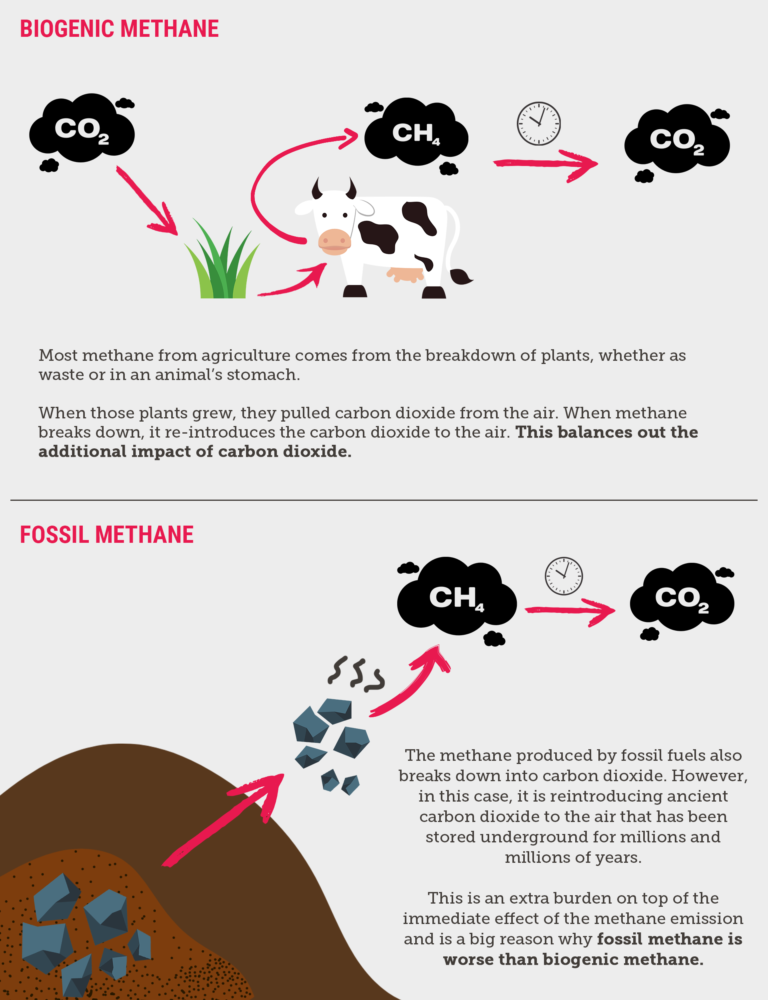 The Climate Council has verified the science the beef industry is using to explain the relative impact of agriculture on our national carbon footprint.

The Climate Council has also produced this useful explainer, which you can read by clicking here.