Cattle Council’s annual Rural Awareness Tour (RAT) provides government officials and key industry stakeholders involved in the development and implementation of federal policies affecting beef cattle producers with an on-the-ground understanding of the beef cattle industry and the affects of government policy. Over 200 senior decision-makers have participated since the first ‘RAT’ in 1991, increasing their awareness of this strong and dynamic industry and developing a comprehensive network with people on the tour (including industry stakeholders, government officials and agribusiness staff) and associated industries at the grass-roots level.

The 2020 Rural Awareness Tour has been posponed due to the coronavirus pandemic with planning underway for a possible tour at the end of the year.

Two days were spent visiting sites in the south, including the Cullalla pre-export facility, the Muchea saleyards, the La Bergerie feedlot and Lake Preston. The final day was in Perth, with presentations by Margo Andrae, Emma White (KPCA) and Dr Holly Ludeman.

Thanks to Directors Geoff Pearson and David Lovelock for their participation and to WA Farmers and the Pastoralists & Graziers Association of WA for also supporting the 2019 tour. 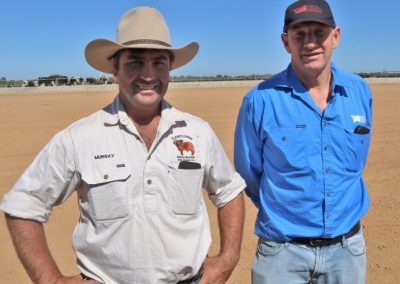 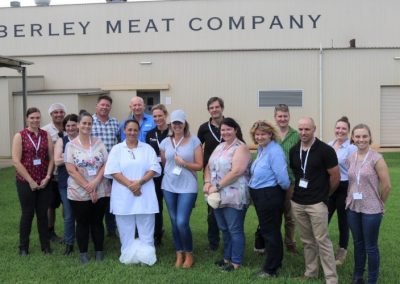 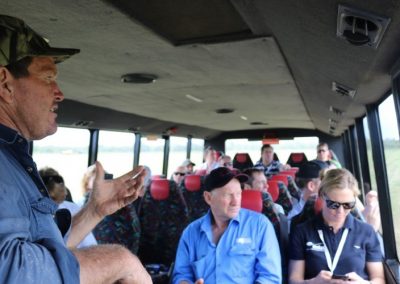 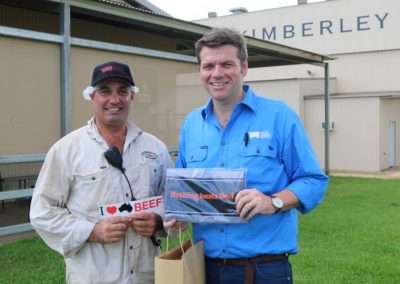 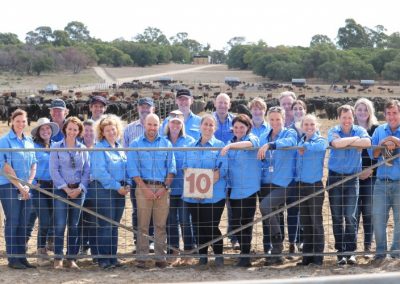 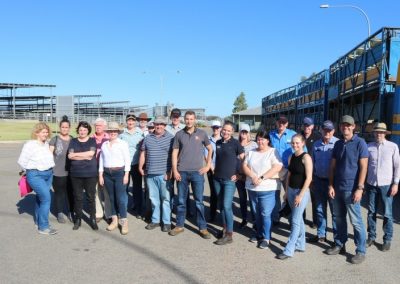 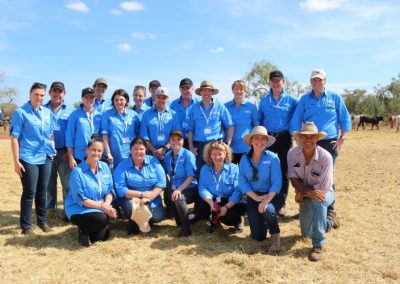 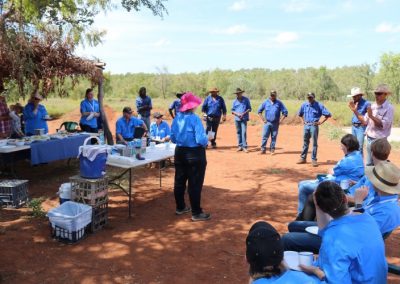